← more from
All Things Records 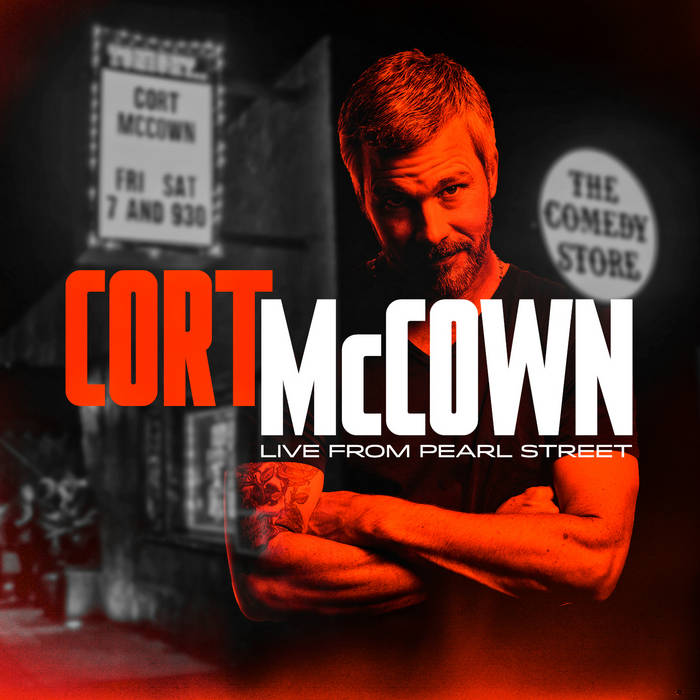 McCown made his Stand Up television Debut on AXS TV’s “Live at Gotham”. He has appeared in numerous films and television shows, most recently on FX’s “The League”.

Recorded at the very intimate La Jolla Comedy Store McCown shares his hilarious and biting stories of trips to The County Fair, Family Vacations, and being disciplined as a Child.

Bandcamp Daily  your guide to the world of Bandcamp

Khruangbin and Greg Foat stop by with their amazing new LPs.